In a world of evolving risks, commercial auto exposures continue to challenge businesses, no matter the size of their fleets. To quantify this challenge, consider that commercial auto losses are on the rise for the fourth consecutive year according to the National Association of Insurance Commissioners. In addition, Willis Towers Watson expects commercial auto rates to increase between 6 percent and 12 percent in 2019.

What’s driving these numbers? A host of on-the-road risks – some existing, some new – are driving up the frequency and severity of claims and affecting companies’ abilities to manage their commercial auto losses.

Distracted driving – whether it’s talking or texting on a phone, eating and drinking, or fiddling with the entertainment or navigation system – continues to play an increased role in accidents. While highway fatality numbers were down in 2017 following two consecutive years of large increases according to the National Highway Traffic Safety Administration (NHTSA), crashes blamed on distractions accounted for 8.5 percent of those fatalities. To put the risk in context, consider this example from the NHTSA: Sending or reading a text may take eyes off the road for five seconds, but at 55 mph, that’s like driving the length of an entire football field with your eyes closed.

Drunk and drugged driving continue to be top causes of vehicle accidents. There were more than 10,800 deaths from alcohol-impaired driving crashes in 2017 (NHTSA). And while drunk driving has fallen by a third in the last three decades, the number of drivers under the influence of marijuana and other drugs is on the rise. For example, in a 2018 report by the Washington Traffic Safety Commission, poly-drug drivers, or drivers who tested positive for two or more substances, accounted for 44% of impaired drivers involved in fatal crashes between 2008 and 2016.

Running red lights, speeding, tailgating, and changing lanes without signaling are all examples of aggressive driving. In 2017, speeding contributed to almost 10,000 deaths and 26 percent of all fatal crashes, according to NHTSA. In a recent report by the AAA Foundation for Traffic Safety, more than 68 percent of drivers think aggressive driving is a bigger issue today compared to three years ago.

4. More vehicles on the road

Simply put, more vehicles on the road means a higher frequency of crashes. On top of that, this trend also tends to trigger more instances of aggressive driving, spurred by heavier traffic congestion, frustration, and fatigue.

While overall highway fatalities are down, increased use of alternative modes of transportation introduces additional risks. For example, the proportion of people killed “outside the vehicle” (including motorcyclists, pedestrians, bicyclists, and other non-occupants) has increased from a low of 20 percent in 1996 to a high of 33 percent in 2017. The combination of distracted pedestrians and distracted drivers may explain part of the increase.

For the second year in a row, commercial driver shortages rank as the No. 1 concern among the nation’s commercial carriers, and annual driver turnover is on pace to reach its highest level since 2013, according to a report by the American Transportation Research Institute.

Forced to attract a new generation to the industry, many companies are recruiting younger drivers who may have less experience, less training, and shorter driving records. Those that get behind the wheel with less experience can pose a larger safety risk.

New evidence points to a rising presence of attorneys in auto injury claims. In 2017, 52 percent of bodily injury claimants hired attorneys, compared to 49 percent in 2007, notes a recent study by the Insurance Research Council (IRC). Among personal injury protection claims, attorney involvement rose to 39 percent in 2017, up from 32 percent in 2007. In addition, litigation funding, where outside investors front legal fees in exchange for a portion of settlements or judgments, is also on the rise.

Why is this important? With attorney involvement or upfront access to funding, claimants may be more inclined to go to trial or use chiropractic treatment, physical therapy, and expensive diagnostic procedures such as MRIs and CTs – all of which can extend litigation and drive up claims costs.

Larger trial verdicts are also becoming more common. For example, in 2017, the largest verdict in a motor vehicle case was for more than $154 million. Growing public sympathy for injured plaintiffs as well as fault being attributed to businesses as opposed to individual drivers contribute to this trend.

While advancements in technology, such as anti-lock brakes, backup cameras, and blind-spot sensors, improve vehicle safety, they also contribute to increases in loss severity. The reason? Vehicles with more sophisticated parts and components are costlier to repair and replace. For example, the cost to replace a 2016 bumper – with its added sensors and technology – has increased 130 percent compared to a 2014 bumper of the same model.

Claimed economic losses for bodily injury liability insurance claims surged 10 percent from 2012 to 2017, substantially above the medical inflation rate of three percent over the same period, according to the IRC study. These losses include expenses for medical care, lost wages, and other out-of-pocket costs. Overall, the IRC says medical expenses now account for 79 percent of all claimed economic losses.

Understanding the scope of your company’s commercial auto risk by examining the root causes of crashes can form the basis for reducing them in the future. Armed with that actionable knowledge, businesses and their insurance partners can work together to take steps to better protect drivers and vehicles and control costly losses. For ways to implement stronger risk management measures to help manage commercial auto exposures, review our checklist, “9 ways to manage commercial auto losses.”

Workplace productivity in a pandemic: maintaining a holistic approach 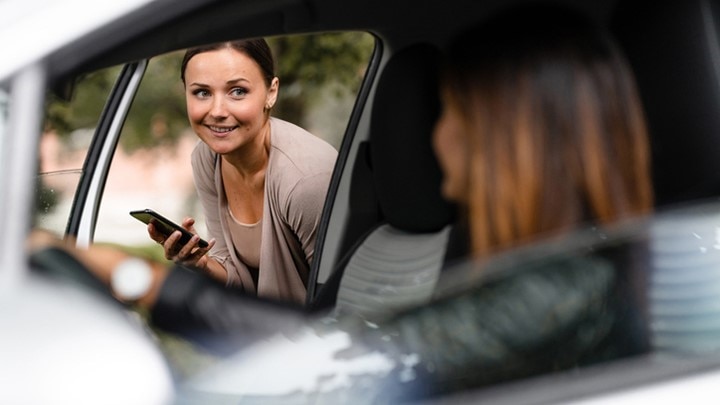 Three keys to successful car sharing – and the role of insurance 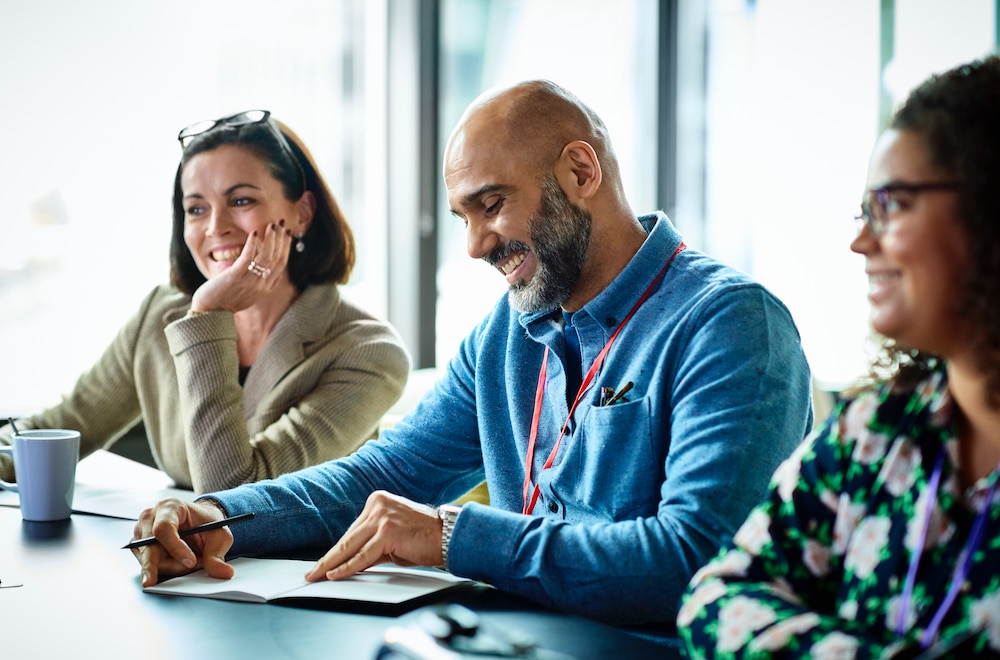 The future of insurance: 3 disruptive trends to watch