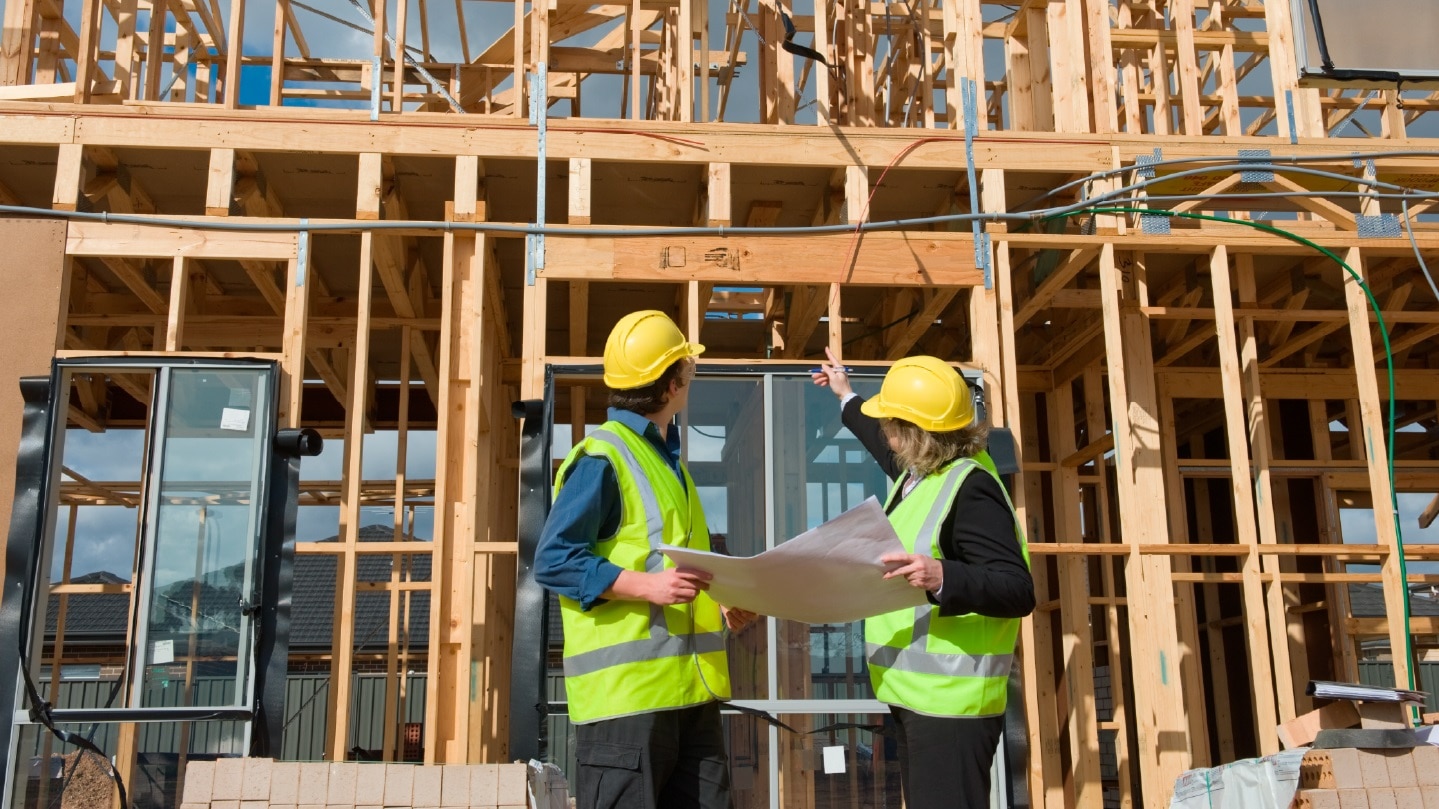 He further explains that the first step in underwriting subdivision bonds starts with a review of the ownership structure of the developer and the relevant operating agreements, partnership agreements, etc. needed to understand and document the ownership of these often-complex entities.

There are multiple reasons for this. First, as developers tend to form new entities for each new project, often the developing entity holds limited assets, all related to the project at hand. Those assets typically include land, work-in-progress, and are usually encumbered by a lien for the benefit of a project lender, leaving little as security for the surety. Additionally, project-specific entities may be “wound down” prior to the release of all the bonds required for the project.

3. Improvements funding
Last but certainly not least, explains Dan, is to determine who is responsible for paying for the improvements. Under a traditional contract obligation, the contractor receives payment for the work completed from the project owner. Contrast that with a subdivision bond, in which the developer provides a guarantee to the oblige (project owner) that it will not only complete specified improvements but will do so at no cost to the bond obligee.

“Therefore, there is a project financing risk involved in Subdivision which isn’t present in a contract obligation. To address this risk, the surety underwriter will attempt to make sure there is a committed funding source sufficient to pay for the improvements to be constructed. This is an important piece of underwriting Subdivision,” he said. 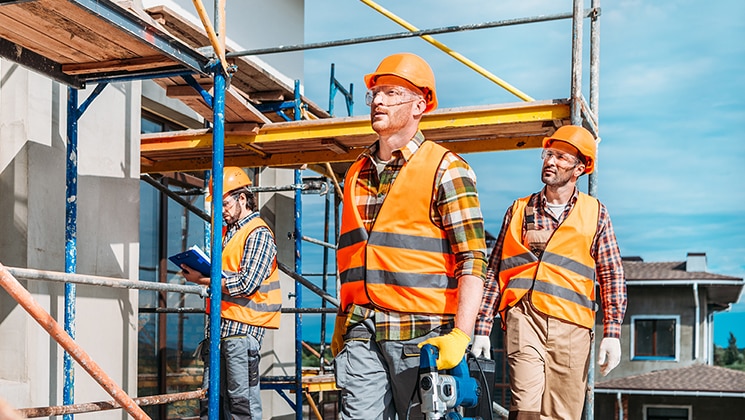 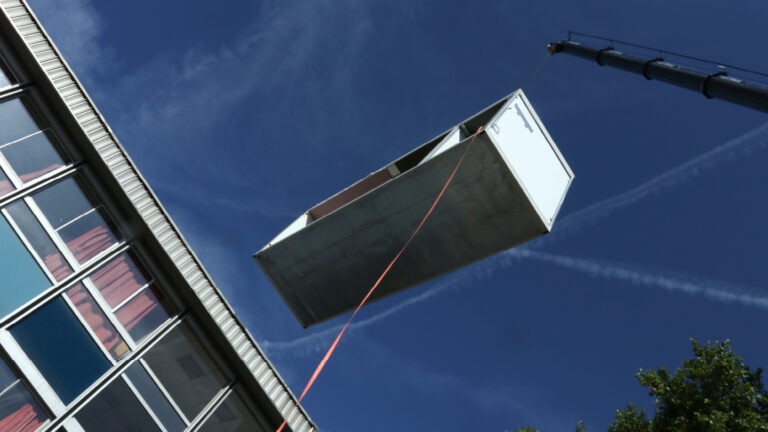 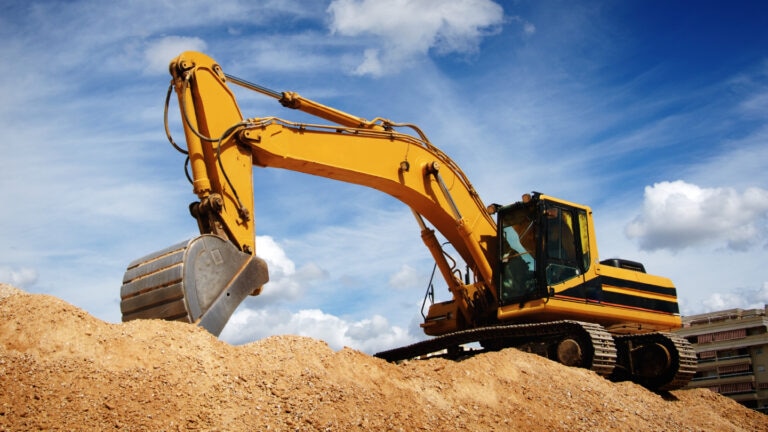 Key factors to consider when working with tribal nations