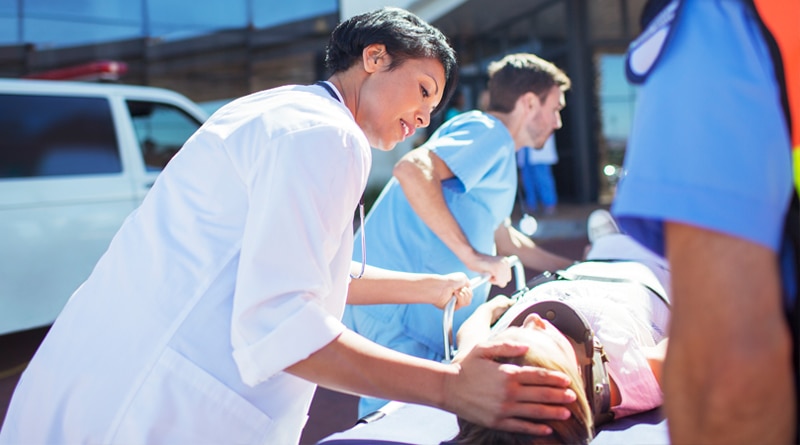 Pharmaceutical fentanyl is a synthetic opioid that’s primarily prescribed in healthcare settings to manage severe pain after surgery, or for medical sedation. Classified as a schedule II drug, fentanyl is 50 times more potent than heroin and 100 times more potent than morphine. Non-pharmaceutical fentanyl and its analogues, on the other hand, frequently referred to as “illicit fentanyl,” is often mixed with heroin or cocaine.

The Centers for Disease Control and Prevention (CDC) has no data describing the scope of occupational exposure to illicit fentanyl by healthcare workers during their job duties. But the fact that opioid use and abuse has reached epidemic proportions gives rise to heightened concerns about healthcare workers unknowingly coming in contact with the substance in hospital settings.

In the healthcare setting, accidental or secondhand exposure to the drug can occur in multiple ways – and it’s remarkably easy to be exposed. Touching clothes or bedding, conducting triage, taking vital signs, and reviving or transferring a patient who has used the drug or has the drug in their possession could all lead to exposure risk through inhalation, ingestion, or skin contact.

Since fentanyl is so easily transmitted, the list of front-line health staff who could potentially be exposed is large: it includes emergency response personnel, nurses, nursing assistants, physicians, technicians, therapists, phlebotomists, pharmacists, students, and trainees. In addition, there are other healthcare personnel not directly involved in patient care, but who also could encounter illicit fentanyl. These include clerical, dietary, environmental services, laundry, security, engineering and facilities management, administrative, billing, and even hospital volunteers.

The death rate of synthetic opioids, including those caused by fentanyl, increased by 100 percent from 2015 to 2016.

Illicit fentanyl comes in a variety of forms, including powder, tablets, capsules, solutions, and rocks. Although exposure can happen through touching alone, the greatest risks of exposure come through inhalation, mucous membrane contact, ingestion, and needle stick. Fentanyl exposure potentially causes a variety of symptoms, including troubled breathing, drowsiness or unresponsiveness, and constricted or pinpoint pupils. It also can result in rapid onset of life-threatening respiratory depression.

In April 2018, the CDC and its National Institute for Occupational Safety and Health (NIOSH) updated a set of critical guidelines for preventing occupational exposure to illicit fentanyl in hospitals and health clinics.[3]

Since fentanyl is so easily transmitted, the list of front-line health staff who could potentially be exposed is large.

To protect healthcare workers NIOSH recommends risk managers ensure that the following recommendations and standard precautions are followed, at a minimum:

As a risk manager in the healthcare field, you’re aware that facility personnel are always on call to balance safety with efficiency when responding to situations where the presence of opioids is suspected. And with drug abuse comes another risk – that of patient violence. To learn more about protecting your healthcare organization from workplace violence, read our related article, here. 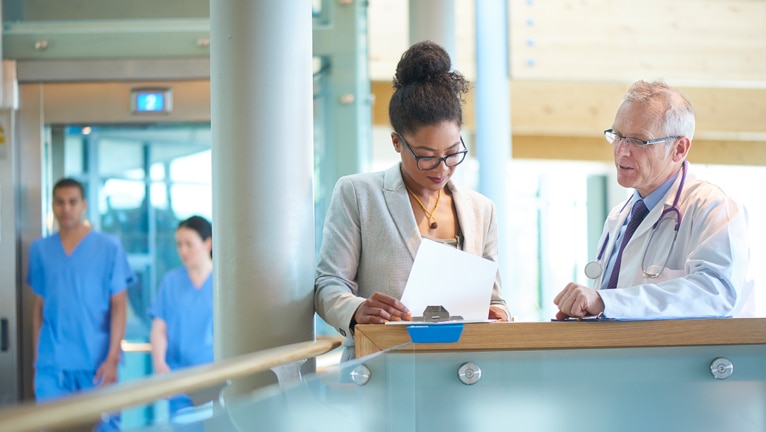 Rising violence in health care: How employers can take control 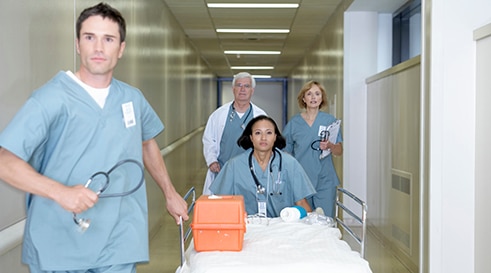 Emergency preparedness in healthcare: learning from the past to improve the future 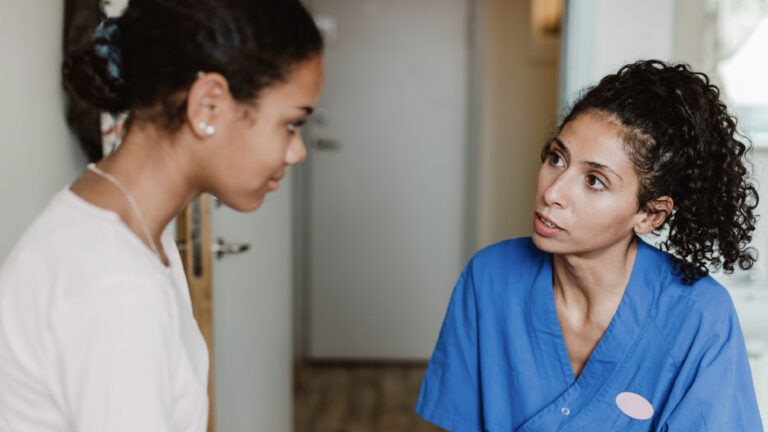