The 2020 Atlantic basin hurricane season was one of the most active on record.  2020 had 30 Atlantic named storms, breaking the old record of 28 set in 2005.  As was the scenario in 2005, this season’s storm activity pushed the naming of storms into the Greek alphabet after the customary alphabetical named storm list was exhausted, thus resulting in named storms Alpha, Beta, Gamma, Delta, Epsilon, Zeta, Eta, Theta and Iota.

2020 also had 13 Atlantic hurricanes, the 2nd-most on record, trailing only 2005 which had 15. The research team at Colorado State University’s Tropical Meteorology Project correctly predicted that the 2020 season would be very active.

An active end to the season

September 2020 produced the most Atlantic named storms in a calendar month on record, with a total of 10 storms.  The later part of the season was historically prolific as four of the six major hurricanes that formed in 2020 did so during the October-November period.  Prior to 2020, no Atlantic hurricane season had more than two major hurricane formations during October-November.

Louisiana was the most hard-hit state this season, with 5 named storms making landfall – the highest number in that state for a single season on record.  Hurricane Laura was the most severe storm to hit Louisiana, making landfall in the southwestern part of the state as a strong Category 4 hurricane on August 27th.  Laura had sustained winds of 150 mph at the time of its landfall, tying with the Last Island Hurricane of 1856 for the strongest sustained winds for a Louisiana hurricane landfall on record.

2020 season on track with forecasts

Overall, the 2020 Atlantic seasonal hurricane forecasts from CSU somewhat underestimated the number of named storms and hurricanes that occurred but did accurately forecast Accumulated Cyclone Energy (ACE).  ACE, which is an integrated metric accounting for intensity and duration of storms, was 180 in 2020. This value is approximately 170 percent of the 1981-2010 average of 106.  CSU researchers predicted 150 ACE in early April, 160 ACE in early June and July and 200 ACE in early August.

The tropical Atlantic and Caribbean were much warmer than normal for most of the 2020 hurricane season.  La Niña, colder than normal water in the central and eastern tropical Pacific, was stronger than originally anticipated.  La Niña tends to reduce vertical wind shear across the tropical Atlantic and Caribbean, allowing for more conducive wind conditions that allow hurricanes to intensify.  Since La Niña was stronger than anticipated, vertical wind shear across the tropical Atlantic and Caribbean was even weaker than anticipated.  Weak vertical wind shear and much warmer than normal sea surface temperatures in the western Atlantic were two of the important factors driving the extremely active October-November period of the Atlantic hurricane season in the western Caribbean and Gulf of Mexico.

CSU’s Tropical Meteorology Project has been issuing forecasts for the past 37 years.  The full verification report for the 2020 Atlantic basin hurricane season is available at: http:/tropical.colostate.edu/

A brief qualitive outlook for the 2021 hurricane season will be issued on Thursday, December 10th.  CSU will issue its first seasonal forecast for next year in early April 2021.

Funding for the 2020 Atlantic Basin Hurricane report has been provided by Ironshore Insurance, the Insurance Information Institute, Interstate Restoration, Weatherboy and a grant from the G. Unger Vetlesen Foundation

All in Speaker Series: The challenges of climate change 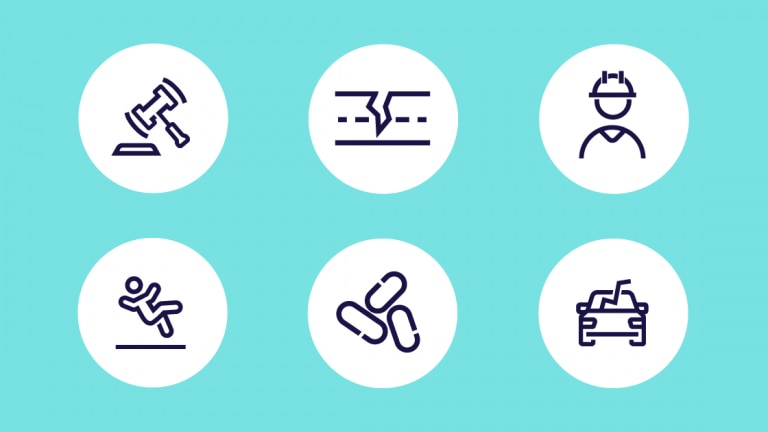 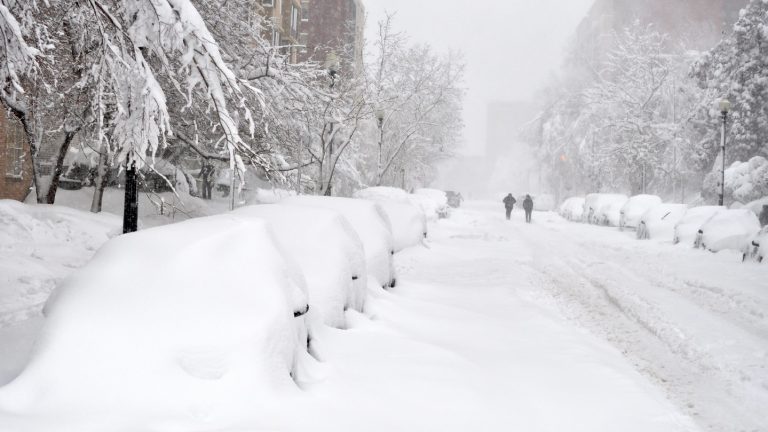 The age of extreme weather: How companies can mitigate climate-related risk